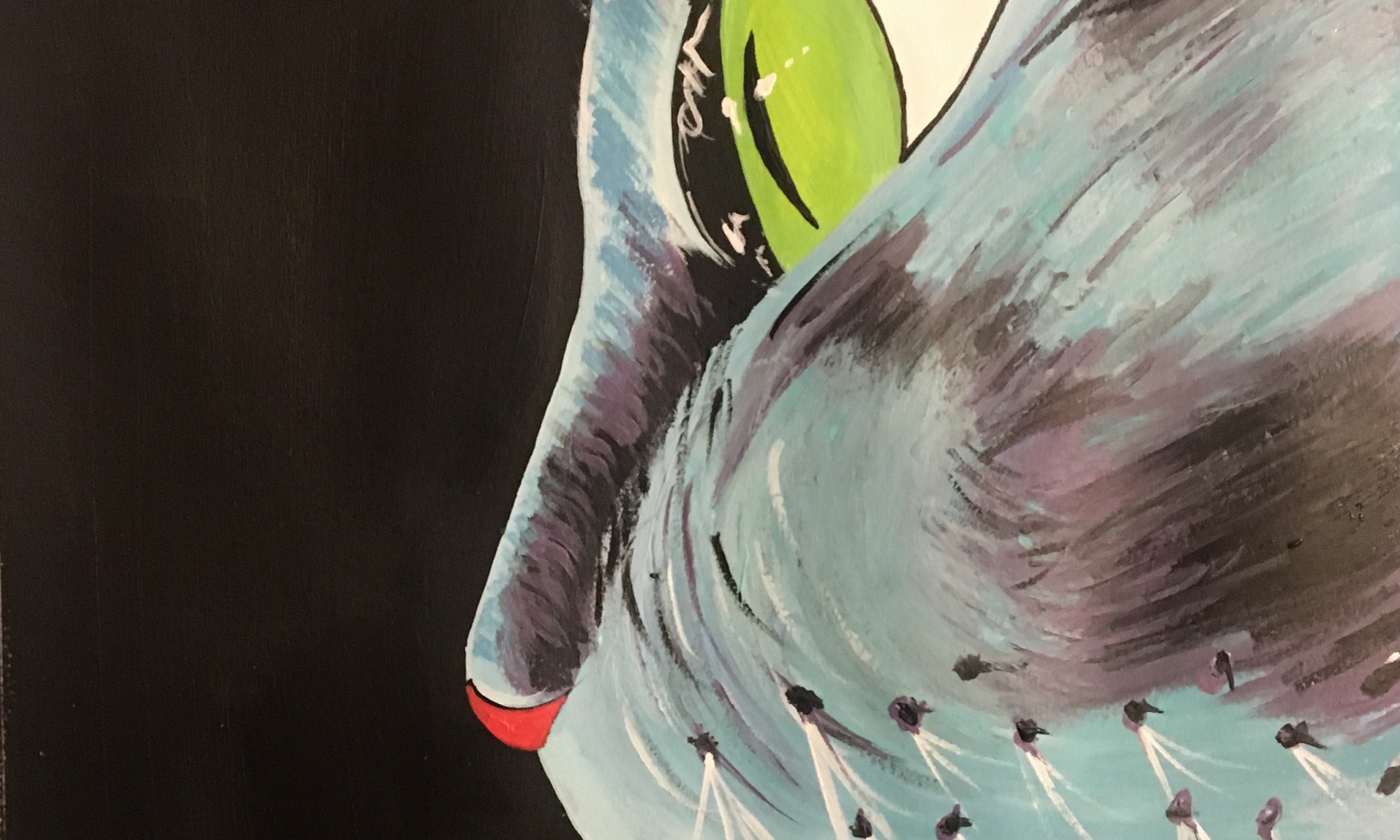 If you didn’t read my “About Me”, then let me inform you that I am a big NFL fan.  Specifically the New York Giants. If you share this interest, then you know tonight is Game 1 of the season and I could not be more excited.  Sunday 8:30 vs Cowboys can’t come soon enough. I recently asked my boyfriend what I should write about, because I haven’t been feeling inspired. He replied with “I dunno, football. Or fantasy football” because he knows it’s something I love. I initially was like hm, no that’s not interesting to write about. But then I decided maybe I’ll write about what it’s like to be a female football fan. Let me say one thing, I am not one of those feminist people who are fighting for women’s rights. At all. This is just an experience that I have.

First, I have played fantasy football for three years now. In my competitive nature, I thoroughly enjoy it and probably get way to into it. Both leagues are all females. Not that it matters because some know their shit. However. I have TRIED to be in a league with males. I’m never welcome. For what reason? Because I don’t know what I’m doing? I’ll suck? Or…? I’m confused.

Not only will men not let me join their leagues, but they also rarely entertain conversations with me when I input my opinion on anything in regards to football. If people are talking NFL around me, I’ll chime in. Whether it be players, teams, fantasy, anything. No joke, men will brush off what I say and ignore me. My close friends are getting better with this. But they still do it too. My boyfriend and my father are the only two men that will sit and have a full blown conversation with me about football. Football Sundays, I’m not routing for the team with the prettiest jerseys or best looking players (even though Eric Decker definitely makes it easy). I HATE when men will be like “Oh you’re a Giants fan? Name five players, besides Odell and Eli”. My response is “F YOU”. I do not have to prove myself to you because you think I’m incompetent simply because of my gender. I KNOW WHAT I’M TALKING ABOUT. Do I know every detail about every player or position or play? No. I didn’t play football, I’m learning. And I’d love to learn from you if you actually would entertain the conversation. But I read, and I watch, and I listen. I enjoy it. I have no problem being that girl that talks shit to you at a bar over the game. Or being the only Giants fan in a Philadelphia bar (it happens too often). My best friend too often has said “She actually knows what she’s talking about…” probably because I was giving her the “I’m going to kill him” look. So… when men don’t listen to me, and blow me off, … I. Hate. It. Let’s talk about how much I hate Josh Norman, or how we all just hate the Cowboys. Or how Jameis Winston is a real stand up guy, and Ezekiel Elliot is not. But really…..Respect me, damnit.

I painted this for my Aunt about a year ago, who specifically asked for a cardinal picture. It is one of my favorites.

3 Replies to “Football. From My Perspective.”